Explore your program options in Canada.

Thank you! Your submission has been received!
Oops! Something went wrong while submitting the form.

Choose by Country>
Study in Canada

Situated in the northern part of North America, Canada comprises of ten provinces and three territories, making it the second-largest country in the world. English and French are the two official languages of the country although Quebec is the only province to have French as its official language. Other popular languages include Mandarin, Hindi, Punjabi, and Spanish. Home to over 38 million people, 80% Canadians live in cities and towns representing over 250 ethnic groups and ancestries.

January, May, and September

University of the Fraser Valley

Our five step process for you to study abroad

Things you should know about Canada

Situated in the northern part of North America, Canada consists of ten provinces and three territories, making Canada the second-largest country in the world. The official languages of the country are English and French, though Quebec is the only province to have French as its official language. Other popular languages include Chinese, Punjabi, and Spanish. The size of the population is 38 million, out of which approximately 80% of the population lives in cities and towns. It is home to over 250 ethnic groups and ancestries. The official Currency of the country is the Canadian dollar.
‍
For international students across the world, Canada is an ideal study destination. Multicultural environment, affordable high-quality education, stable economy, and openness to immigration, make Canada an ideal country for international students for both undergraduate and postgraduate studies; in cities like Toronto, Vancouver, Waterloo, Ottawa, and Montreal. With one of the longest coastlines, vast wilderness, world-class cities, and a culture of tolerance and diversity, Canada is a natural destination for thousands of international students.

Why study in Canada?

High-Quality Education at an Affordable Cost

A safe and Community Centric Environment

A High Possibility of Immigration

B.I recommendations for you in Canada

Our five step process for you to study abroad

Get your profile analysed and evaluated to
‍achieve your dreams. 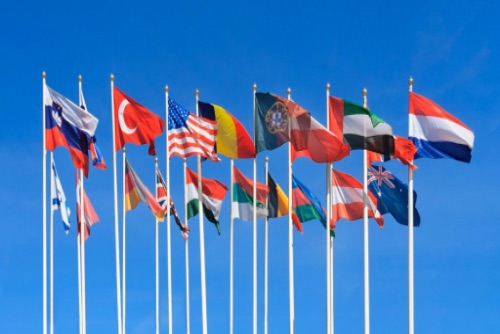 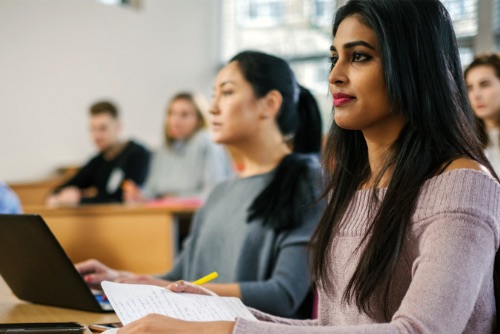 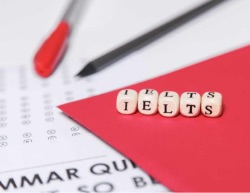 Study In CanadaStudy In USAStudy In AustraliaStudy BusinessStudy ITStudy HM 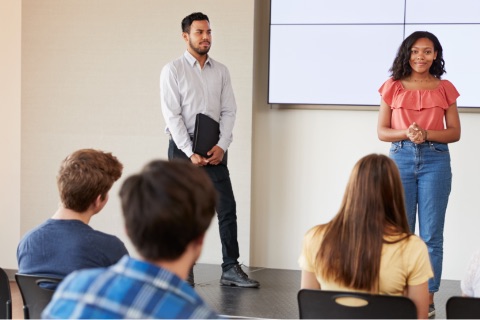 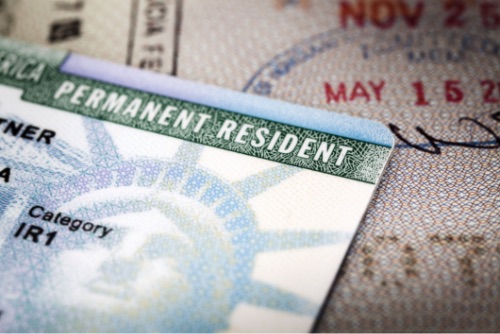 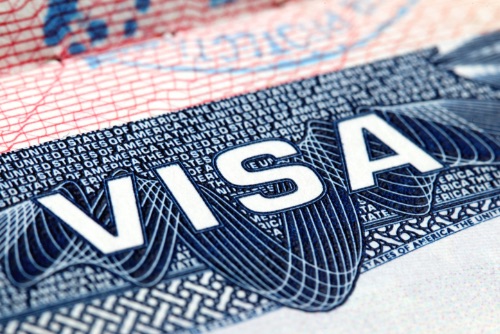 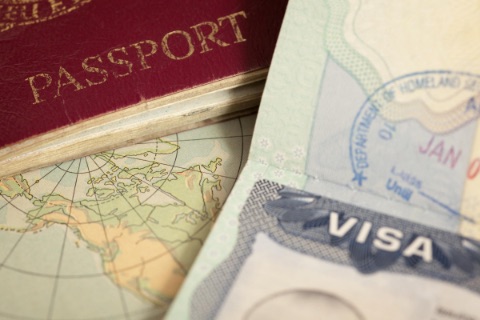